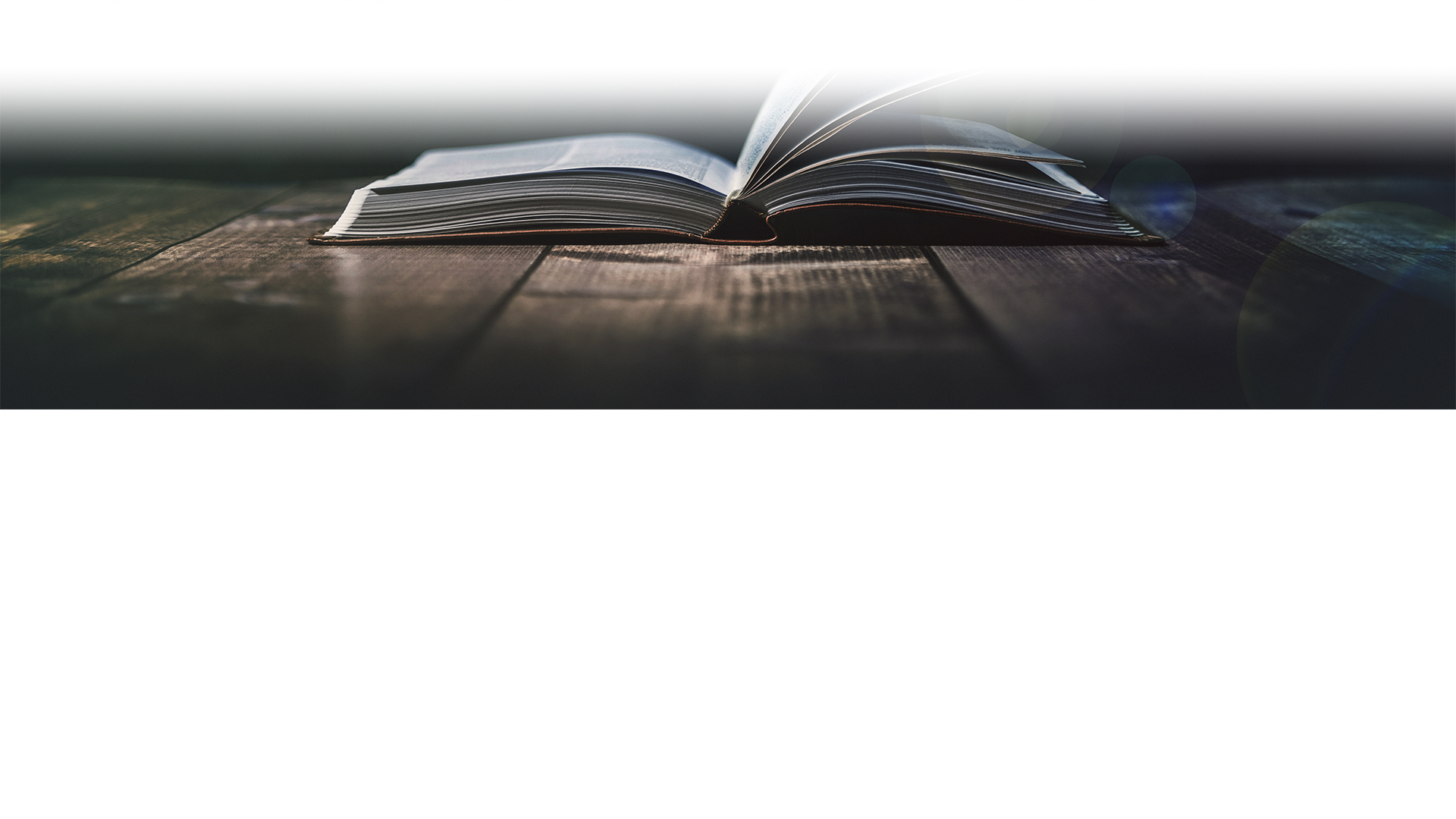 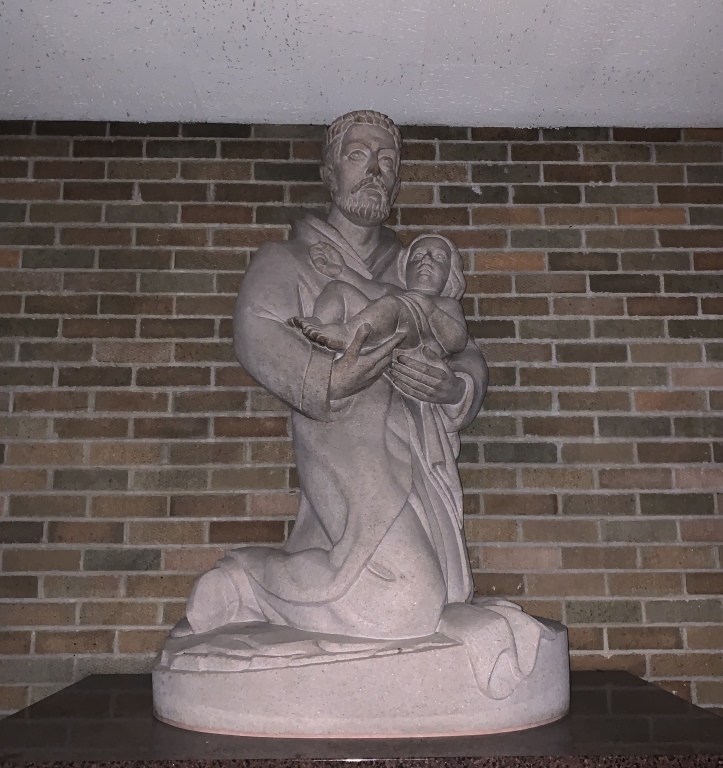 St. Cajetan (Gaetano dei Conti di Thiene) was born in October 1480 and was the son of Gaspar, lord of Thiene and Mary Porta.  St. Cajetan’s parents were among the nobility of the territory of Vicenza in Lombardy Italy.  St. Cajetan was ordained a priest in 1516.  In 1522 he founded a hospital for incurables in Vicenza and by 1523 he founded one in Venice.  The 1500’s was a time when there was a significant amount of corruption in the Church.  The people were hungering for spiritual growth, but the clergy either could not provide for their needs or were unwilling to do so.

This is during the time of the Reformation.  Martin Luther had looked at the workings of the Church and eventually decided to leave the Church.  St. Cajetan decided that he would stay a part of the Roman Catholic Church and work for reform from within.  St. Cajetan started an order of priests called the Theatines Clerks Regular.  The principal rule for the Clerks Regular was trust in God.  The order attempted to live their lives in such a way that they would provide an example and inspiration for others to follow.  This new community would focus on living moral lives, preaching, and pastoral care of the sick.  Not surprisingly the Theatines received great opposition from the clergy and laity alike who like the Church just the way it is and were not interested in reform.  However, St. Cajetan moved forward in the hopes of reforming the Church.

St. Cajetan founded a bank to help the poor and offer an alternative to those who would charge the poor exceptionally high interest rates.  St. Cajetan’s bank later became the Bank of Naples.

The statue of St. Cajetan in our Church has him holding the Child Jesus.  The reason is because while he was attending the Christmas celebration at St. Mary of the Crib – he is said to have received the grace of receiving from Mary the Child Jesus into his arms.  St. Cajetan died on August 7, 1547.  He is buried in the Church of San Paolo Maggiore in Naples, Italy.

St. Cajetan is the patron of Argentina, the unemployed, gamblers and good fortune.

The Church is always in need of reform.  The Church is not perfect and struggles with human sinfulness.  There are many people who have left the Church because of the way they were treated or because they were offended by something a priest or other religious said.  St. Cajetan represents for us a model of reform.  St. Cajetan reminds us that it is not necessary to leave the Church because of a disagreement but rather to work from within for change.  May we all be able to receive Jesus into our arms!

St. Cajetan,
when we see things that trouble us in our Church,
help us to continue to love her.
Guide us to the positive steps we need
to work within the Church for renewal.
Help us to be examples of holiness to all.  AMEN!